The inner circle and the managing organ of the system. 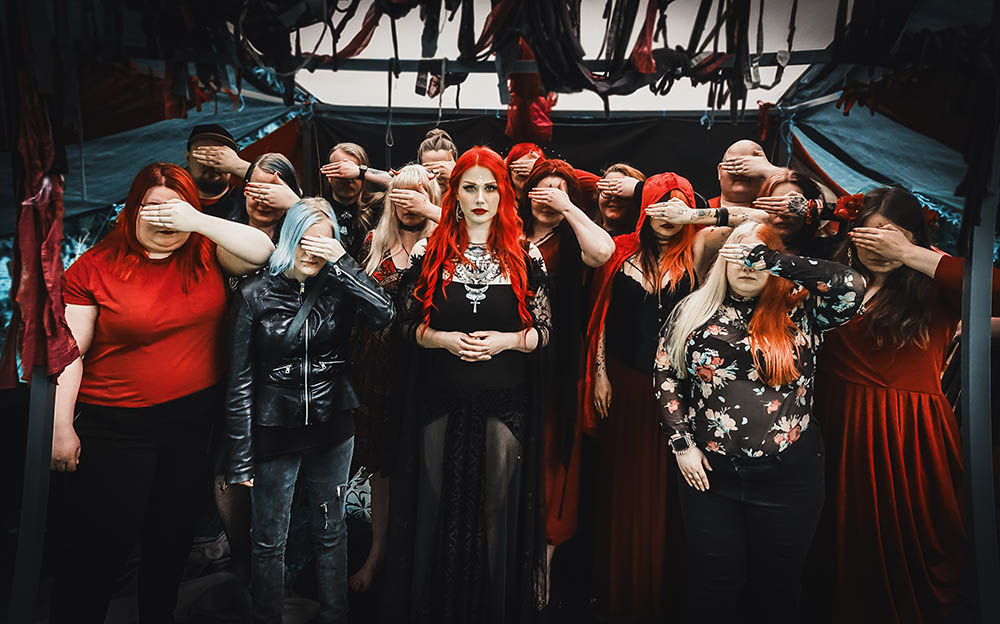 The Temple offers activities to its members in the forms of communal rituals, guidance, and recreation. The activities are meant as support for everyone on their Chrysalis journey by offering a platform where it is safe to discuss things often considered taboo by mainstream society. The principle is that anyone can become a member without their socioeconomic status affecting. This means that for example our academy Chrysoteria is free for the official members, if they so choose.

Activities include diving deeper into Chrysalis. At the gatherings of the Temple, this is reflected, for example, in the form of common rituals and increased mysticality. According to our experience, this is the best way to follow the path of Chrysalis.

The Temple’s administrative model is hierarchical, as it is solely responsible for the executions of the actions. All initiated Chrysalids are expected to respect the hierarchy of the Temple, furthermore, they also agree to follow the Temples Edict. The Edict is a collection of rules, containing the principles of the Temple and rules for its members.

The Edict is a statement of the laws governing the Temple, containing its Pillars, Code and the obligations of all Chrysalids.

Read about the joining process and write your application to start your trial.

Just like any organization, the Temple has a structure. Read about the titles given at the Temple of Chrysalis.